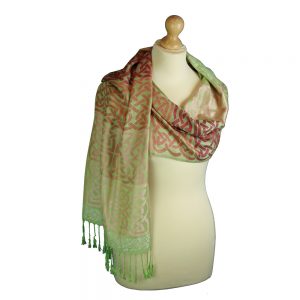 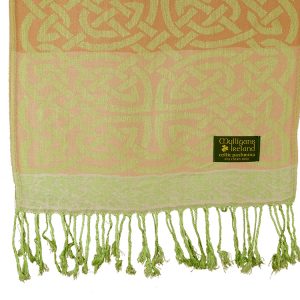 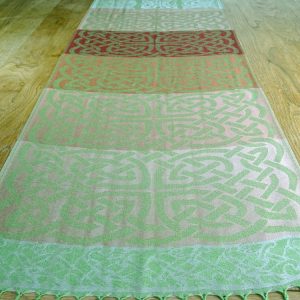 Arranmore lies off the coast of Donegal.Over half the population are native Irish speakers, and the island forms part of the Donegal Gaeltacht.

One of the darkest times in Arranmore’s history was during the time of the Great Famine in the mid 1800s. Reports tell of the terrible suffering endured by the islanders; food was scarce and disease became rife, with dysentery, scurvy and typhus assuming “epidemic levels”. The plight of the islanders came to the attention of a group of Quakers and in 1847 they hired two steamships in Liverpool to deliver peas, rice, meal, biscuits and beef to the starving islanders. Later in 1847, after successive potato crop failures, islanders who couldn’t show title were being forced off their small strips of land and sent to Glenties workhouse, or offered berths on so-called “coffin ships” across the Atlantic.

Named after the islands of Ireland, and inspired by their stories and history, our Island Range of shawls and scarves is a fusion of modern Irish design and colour palette together with the traditional Celtic knot weave or ‘snaidhm celtic’ in Irish/Gaelic. This union of old and new creates a stunning range of exciting and innovative Pashminas that will bring a splash of Celtic splendour to transform any outfit in your wardrobe.

There are no reviews yet. 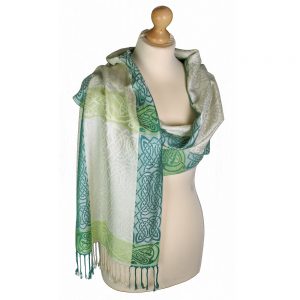 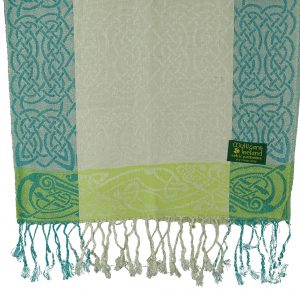 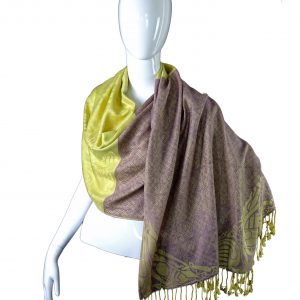 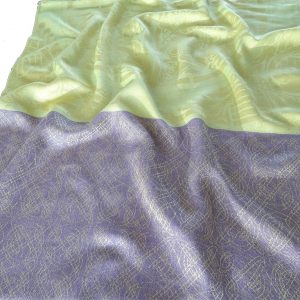 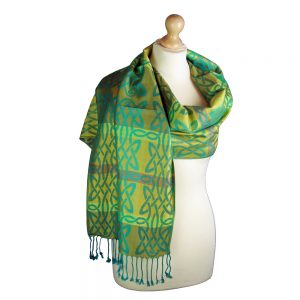 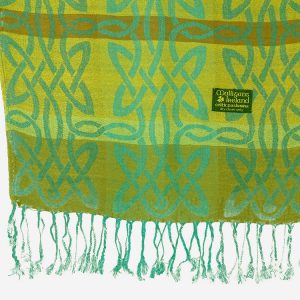 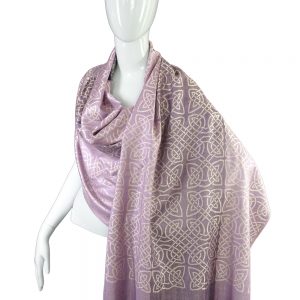 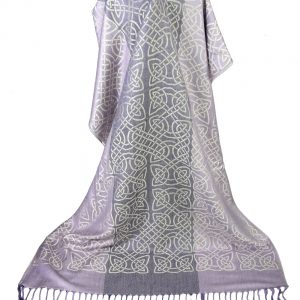 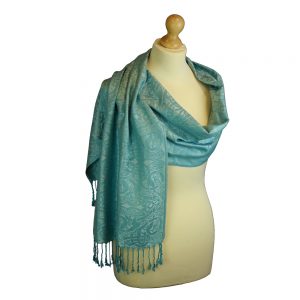 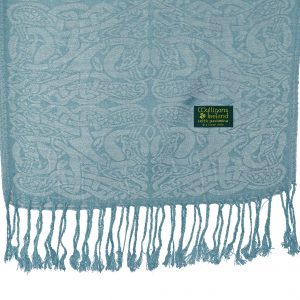 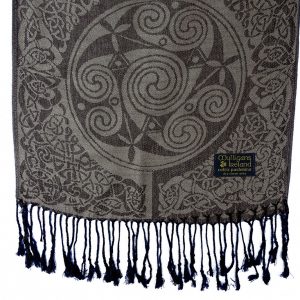 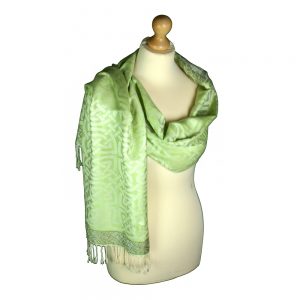 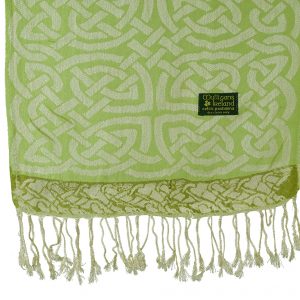 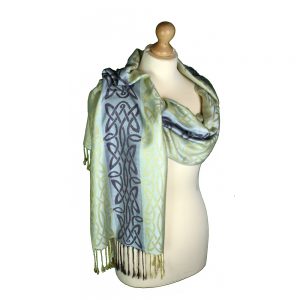 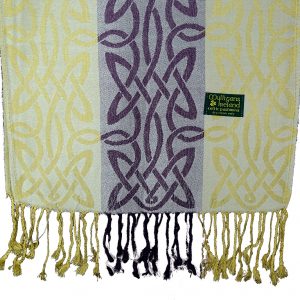